Alcohol In the Workplace 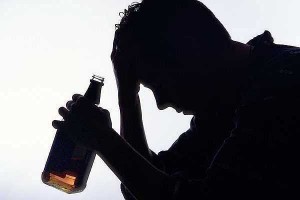 Would you as an employer or manager be able to identify if your employee is drinking on the job? According to a recent study funded by the National Institute on Alcohol Abuse and Alcoholism…

*About 15 percent of U.S. workers, or 19.2 million workers, are under the influence of alcohol at least occasionally while on the job.

*7% drank during the day

*75% of illicit drug users are employed (90% by small to medium size businesses who do not test.)

*Managers are more likely impaired on the job than are their reports.

*Workplace alcohol use is more prevalent with men than women, younger workers than older ones, unmarried than married, and more use by employees working on the evening shift, night shift, and irregular shifts.