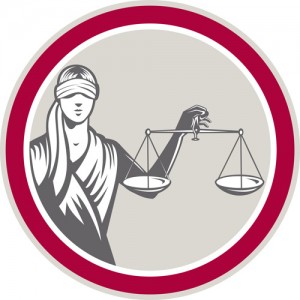 According to a statement released by the Department of Labor early this week, a Malvern, Pennsylvania publishing company has been ordered to pay back up to $1.75 million in wages to over 6,000 employees, after the company docked employees’ pay for bathroom and water breaks. American Future Systems, dba Progressive Business Publications, violated the Fair Labor Standards Act because the employees, who were paid $7.25 an hour, were not earning minimum wage because of the requirement to clock virtually all short breaks.

A federal judge gave American Future Systems, which does business as Progressive Business Publications, until Thursday to submit its payment plan. The company will have to give back pay and other damages to about 6,000 employees who worked from July 2009 to July 2013 in 14 offices in Pennsylvania, New Jersey and Ohio, according to the Philadelphia Enquirer.

It is said that the company is still not under compliance, so the damages are expected to grow. The company has argued that it is not required to pay employees for short breaks. According to the DOL website, “Federal law does not require lunch or coffee breaks. However, when employers do offer short breaks (usually lasting about 5 to 20 minutes), federal law considers the breaks as compensable work hours that would be included in the sum of hours worked during the work week and considered in determining if overtime was worked. Unauthorized extensions of authorized work breaks need not be counted as hours worked when the employer has expressly and unambiguously communicated to the employee that the authorized break may only last for a specific length of time, that any extension of the break is contrary to the employer’s rules, and any extension of the break will be punished.”